Shocking after the disgrace which was muted out to our Big Artists such as Shatta Wale, stonebowy on Stage when they were totally ignored by fans during their performance last weekend during the Launch of Menzgold and Zylofon in Nigeria.

Today a rep from the media giants “Zylofon” have revealed the company spent close to a million dollars approximately $800,000 US Dollars on the show alone. Though the show recieved minimal expectation from fans based on videos circulated on social media, one would say it was perhaps a total waste of money as many question the useless spending spree of the Media giants on such Showbiz Tangent which yielded no results. 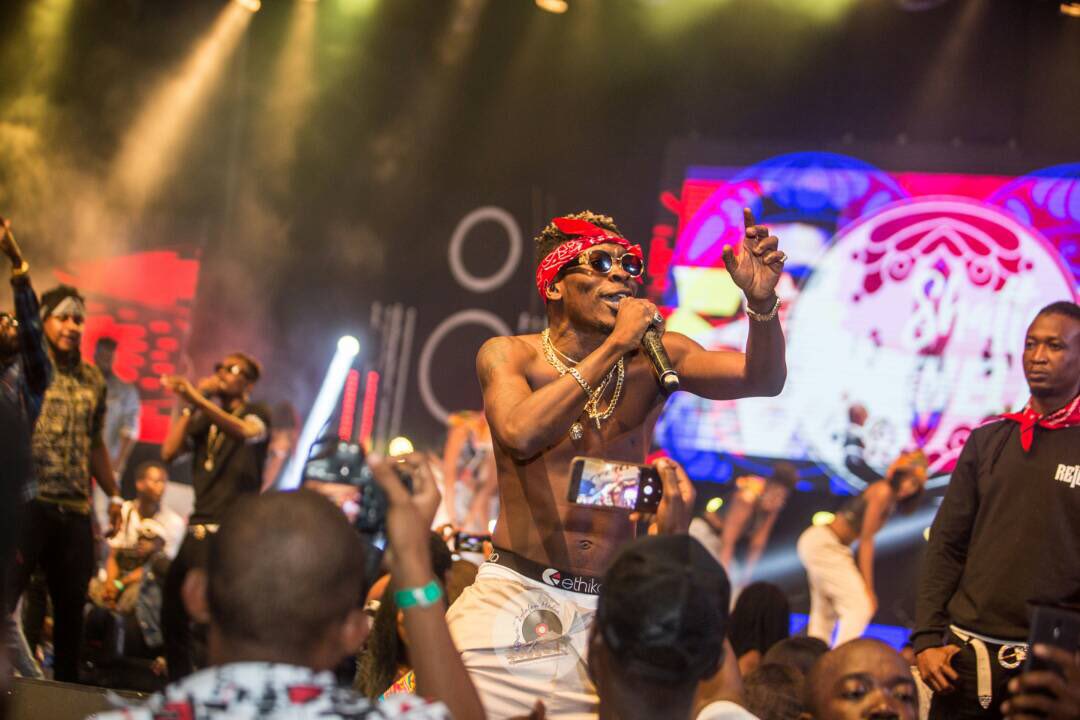 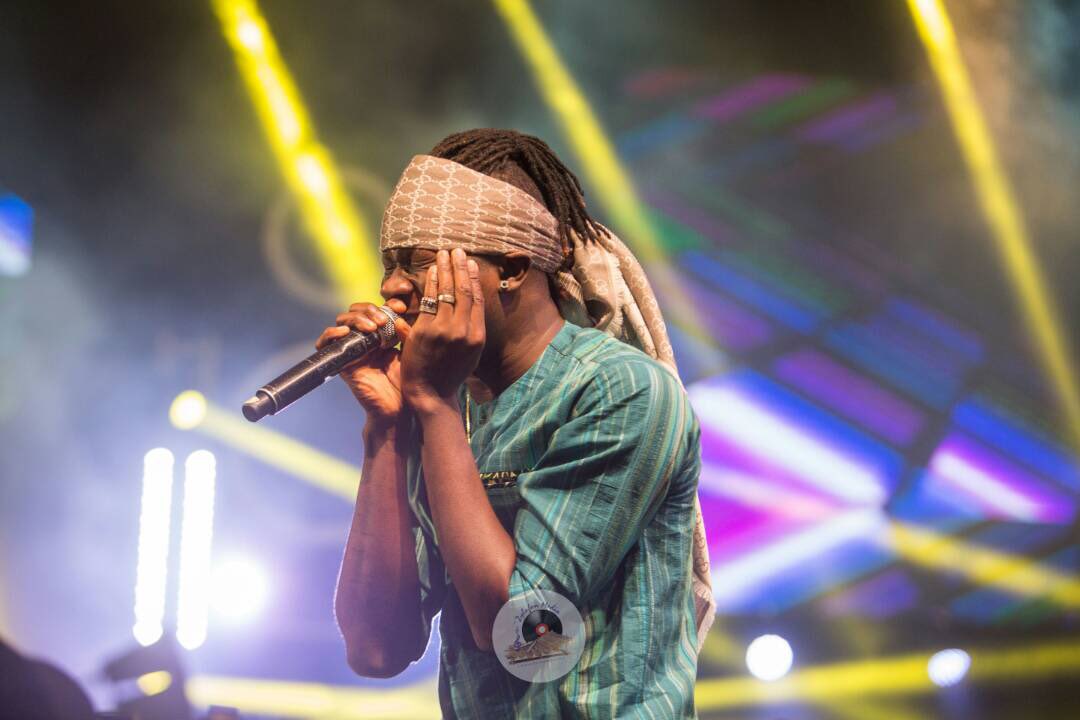 I cheated on you; Abena Korkor will soon expose me – Funny Face confesses to baby mama

Drop that chamber: Ernesto Yeboah arrested for protesting in parliament