Princess Shyngle revealed today on Peace FM’s Entertainment Review that she moved from her homeland Gambia to Ghana in the year 2010 to pursue an acting career, she however revealed she has dated two Ghanaian guys who used and dumped her just like that without her doing anything specifically wrong.. 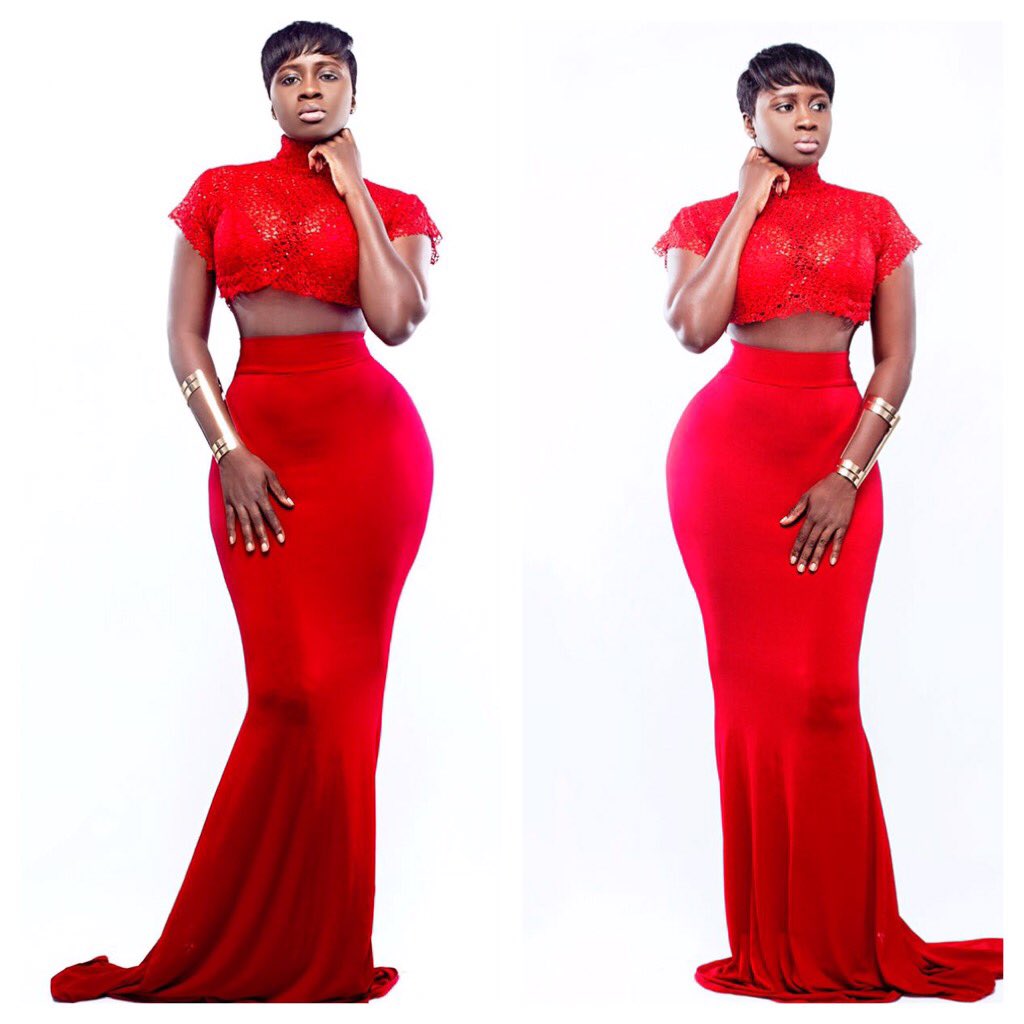 According the Model Actress the first man she dated had just moved into Ghana after his long stay in the USA to takeover his father’s family business, they lived cool even though the family of her boyfriend really didnot admit to their relationship. She said she got heartbroken at a time when she got to find out that her boyfriend got married secretly whiles they were still dating, she added i was heartbroken and devasted and i didnot ask him why he did that! She however added i had to move back to Gambia to be able to get over my heartbreak.. 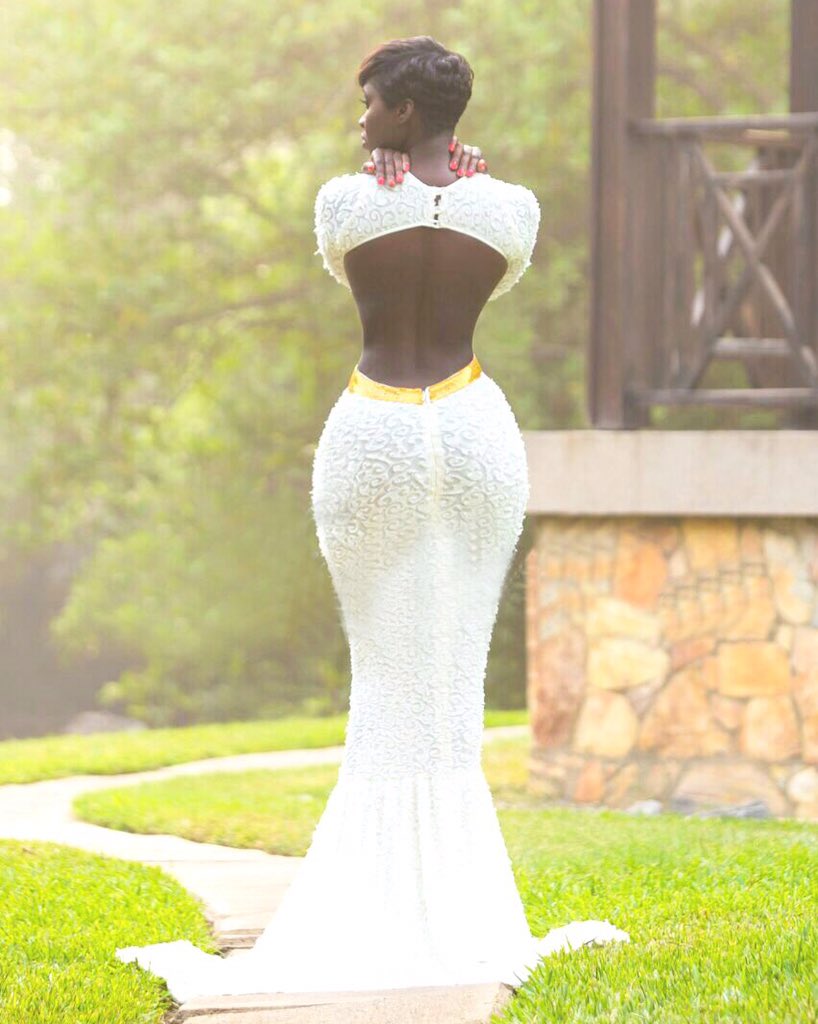 Continuing her ordeal, Princess shyngle added i came back to Ghana after some months to meet a new Ghanaian guy whom we dated for a while. In detail she said this second guy was a very famous musician and celebrity here in Ghana “name she withheld” also broke her little her heart when she got to find out this Musician was also married with Kids and he was lying to her all this while. Asked if she would ever date a Ghanaian guy again, she answered “I never Know” 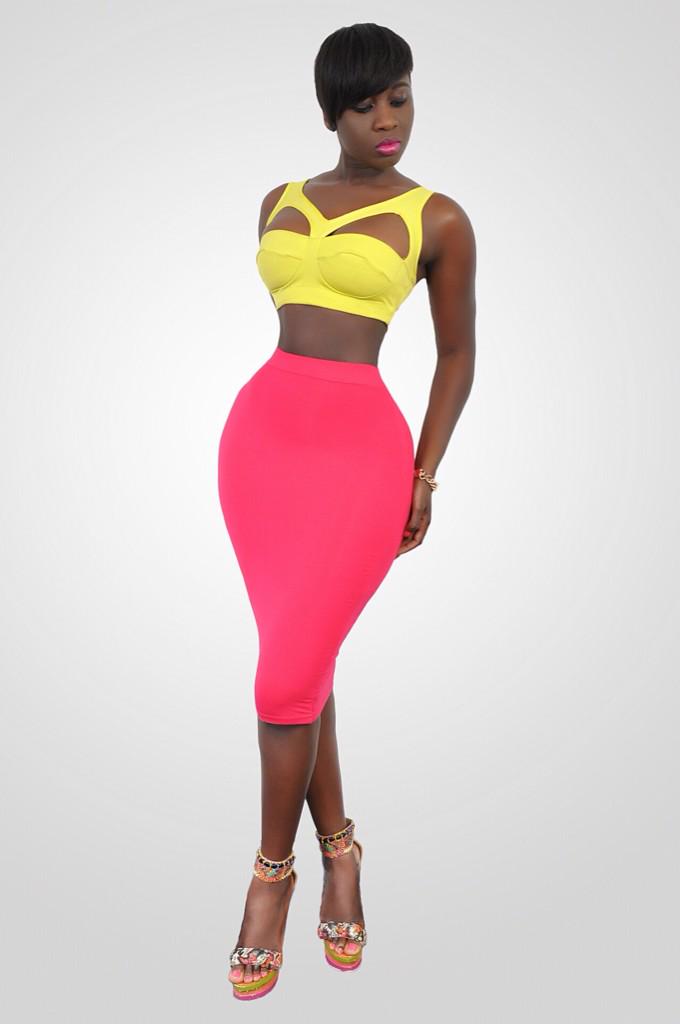 I don’t trust anyone in Flagstaff house-Afia Schwarzeneger

NPP has not done anything remarkable since they came to power-Prince...