Twitter was lit when a hottie rocked in king Sarks wear, the female who rocked the wear name unknown even gained the attention of Sarkodie as he eventually shared the post on his Twitter timeline with the caption “In My Feelings Right Now” 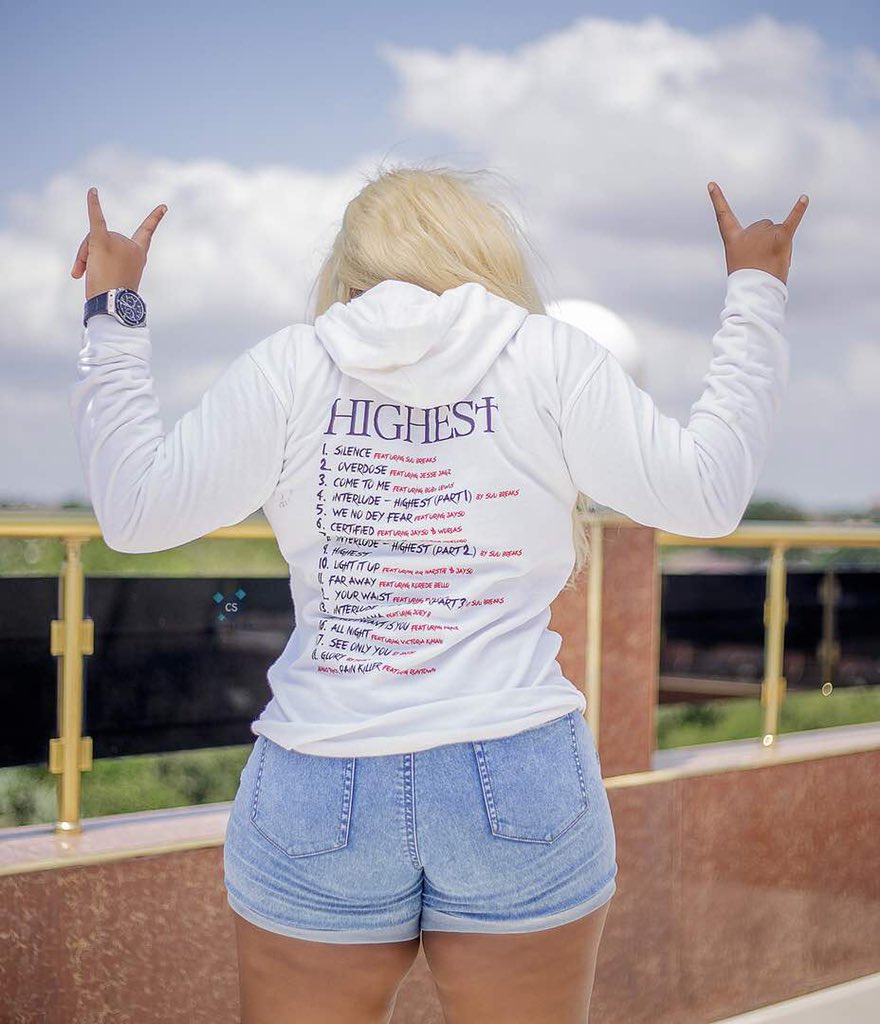 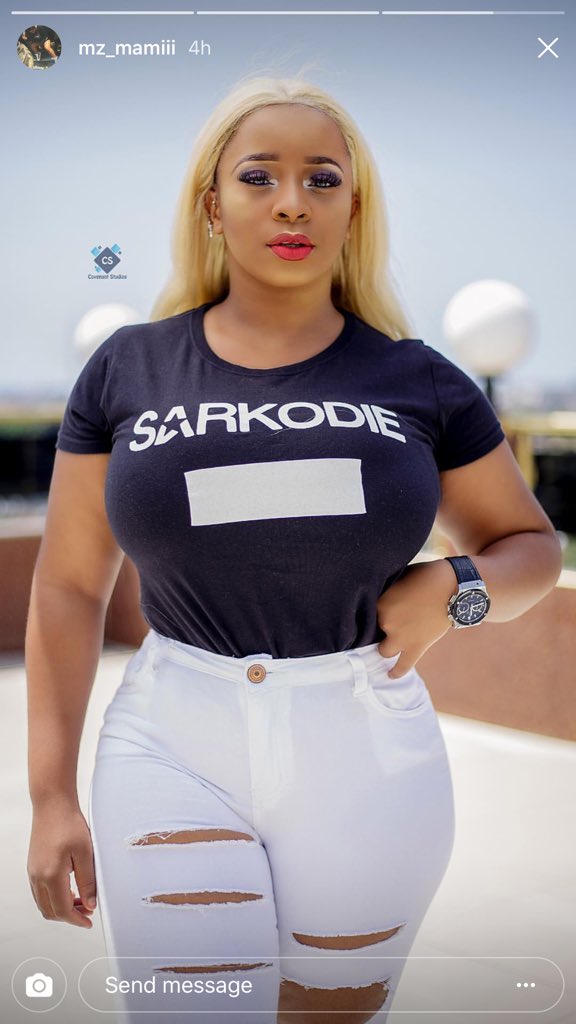 5 most exciting cities in the world

Scores of people displaced after fire destroyed 50 shacks at Asafo, killing one person

Thief gets suffocated to death whilst allegedly trying to break into a shop at...

Keminni Amanor finally explains why she had to leave GHOne TV

Kiki Banson was able to manage Becca well because he was...