Snake bites. Two words with the ability to destroy pretty much any experience in the bush. And let’s be honest, as much as we’d like to believe we’re experts at dealing with crises, when the moment arrives most of us end up being a second patient rather than the life-saving heroes we’d like to be.

Enter Johan Marais’ latest book offering: First Aid for Snakebite. It’s not a surprise if his name rings a bell – Johan is the author of the best-selling Complete Guide to Snakes of Southern Africa and Snakes and Snakebite in Southern Africa and you may have read his article Snakebite! in our online magazine. If there’s anyone who knows snakes it’s Johan. So here are five fun facts about snake venom, followed by what to do if a snake strikes. 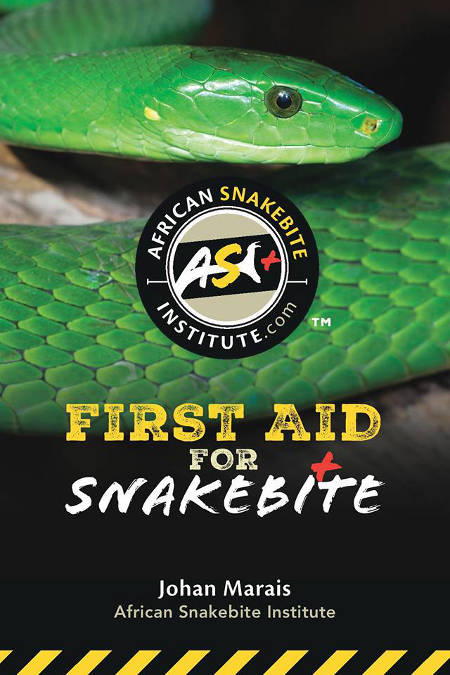 1. Snake venom is transported around the body via the lymphatic system rather than the blood system.

2. Surprisingly, as most cobras have neurotoxic venom that affects the nervous system, the Mozambique spitting cobra has cytotoxic venom along with puff and night adders. Cytotoxic venom affects tissue and muscles. 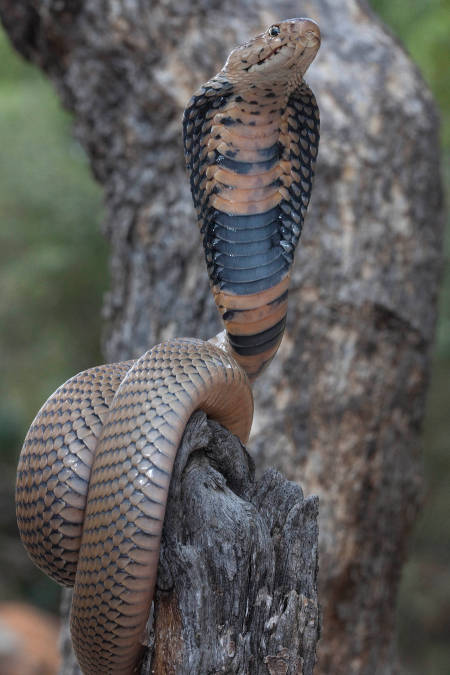 3. Speaking of neurotoxic venom the symptom list reads a lot like a seriously good night out: drowsiness, vomiting, dropping eyelids and slurred speech; so if the water bottle’s not doubling as a hip flask in all likelihood it’s neurotoxic venom.

4. The third type of venom snakes have is haemotoxic and the bite is characterised by very little pain… initially. Haemo comes from the Greek word haima, meaning blood and this venom affects blood clotting. The false sense of security from the painless bite? Give it a few hours then the symptoms get underway. Expect enough bleeding to satisfy Louis de Pointe du Lac – from the bite, your mouth, nose and then purple patches of blood under the skin. A little later? The occasion vomiting of, you guessed it, more blood. 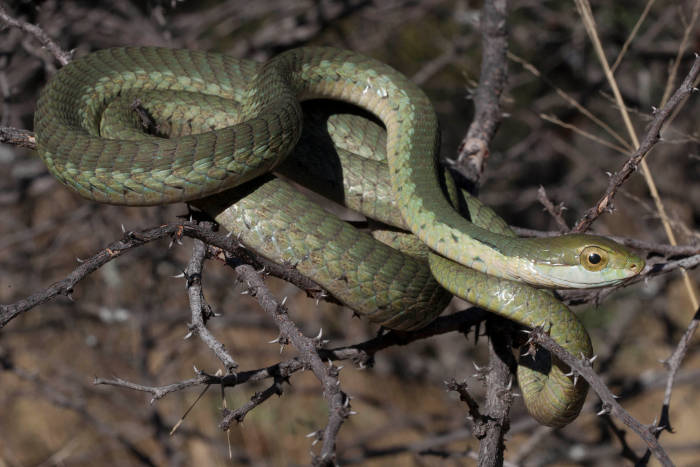 5. If treated quickly venom spat in the eye won’t do any permanent damage!

What to do if someone is bitten by a snake:

1. Remove all jewellery and tight clothing. Make sure your friend knows you aren’t taking an early inheritance as panic sends the venom scooting round the body faster than you can say, “was that a snake slithering off through the grass?”

2. Do not electrocute your friend – this may sound obvious but apparently electric shock therapy used to be considered a treatment. Just seems like kicking a man while he’s down.

3. Antivenom should not be administered as a first aid measure. Antivenom needs to be administered in large quantities, injected intravenously and may cause anaphylactic shock which isn’t something you want to deal with if you’re out in the bush.

4. Get to a hospital. If you’re in a remote area check with your medical aid if they provide helicopter evacuation.

5. Finally, if you have time apply a pressure bandage – this constricts the flow of the lymphatic system without stopping the blood flow. 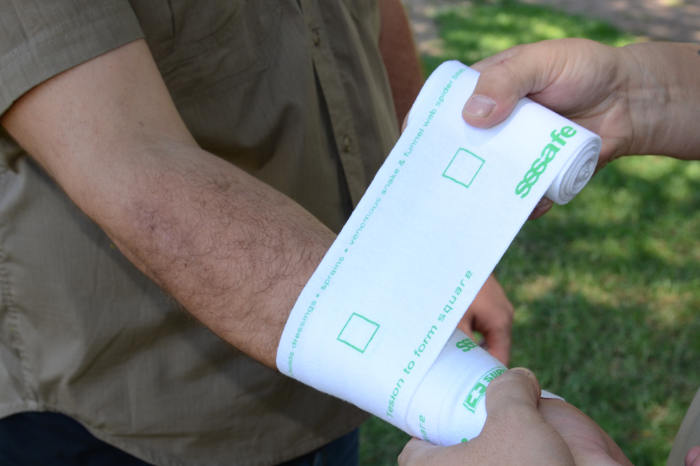 11 Year Old Triplets Dazzle the Internet with their Gorgeus Looks...