FameBugs wrote an open letter to Mr Godfred Laryea aka Blaque Boy about his incognito disappearance from the screens, specifically, GH One Tv. Being the gentleman that he is who still cares about his fans, he gave us a scoop about it all after remaining silent for 2 years.

He wrote: “Yes, yes, yes.. I also finally get to be someone’s MCM, lol. I thought this day would never come. Thanks a lot guys @famebugs …. lol. The coffee sounds good, seat taken, now let’s get into that conversation. “Rhythmz” your world of music…… Oh boy, lol…..

I would start by saying a big thank you to @charterhousegh for giving me the chance to host Rythmz. Taking over from Chris Attoh and Joselyn Dumas, those were some big shoes to fill, but I braced myself for the challenge.

I actually started hosting the show with @raquelmusiclive, thats for those who didn’t know. She had to let it go after a while though, to be able to totally focus on her music career . I then became the official host of the show.

From 12 noon to 2pm daily for years, “Rythmz” was my life. Dedication, passion, commitment, hard work and most importantly, the love and support from the viewers and fans, now that’s what kept me going daily.

You loved me for what I did, when I did and how I did it, and for that I’m entirely grateful. The messages that came into the show, the calls, the comments and more, all these made Rythmz as big as it was.

There was no way I could have done it without you guys. A big thank you to the production team as well, we made it happen together. Along the line @berlamundi joined as a co-host, I did my best to help her to be comfortable and help her on the show. Congratulations to her, she’s really done good for herself today and I wish her well.

Being on the show was fun, playing videos from all over Africa, interviewing both local and international artistes, as well as getting all the juicy information from the world of music for the viewers on a daily, they were fun times indeed. Out of no where, we were suddenly faced with the reality that the station was going to be sold to new management, which was @bolarayofficial with EIB.

This we knew would come with changes and challenges. The sale was made, management changed and my love affair with Rythmz came to an abrupt end.

This is the first time I am talking about this since I left @ghonetv a little over 2 years ago, so I want to humbly use this to officially apologize to everyone out there who loved me for what I did on television. I formed a lot of great relationships both formal and informal courtesy my being on television, and for this I’m entirely grateful.

I honestly would have loved to officially inform everyone that I was leaving “Rythmz” and GhOne as a whole, but complications at that time did not afford me the opportunity.

It all happened so quickly and that resulted in my sudden exit without any notice or explanation to viewers. Once again, I apologize to all the viewers and fans out there, I appreciate the love and support you guys showed during my time on television. It helped make my time on television a successful one, and also helped to shape who I am today.

I am profoundly grateful.
Yes I am currently on Yfm but my love for television is still very much alive. Without a doubt, I would definitely make my way back on television, and when I do, I pray that we can side by side, mould another show into another “hit show”.

In the words of the “terminator” “I’ll be back” lol. Until then, let’s keep the love. It’s your boy “Blaque Boy”. Thanks for tunning in. Till I catch you again, keep it safe and please don’t forget to holla at ur boy wherever you see me. It’s still love.

Thanks for the coffee guys, really appreciate it. 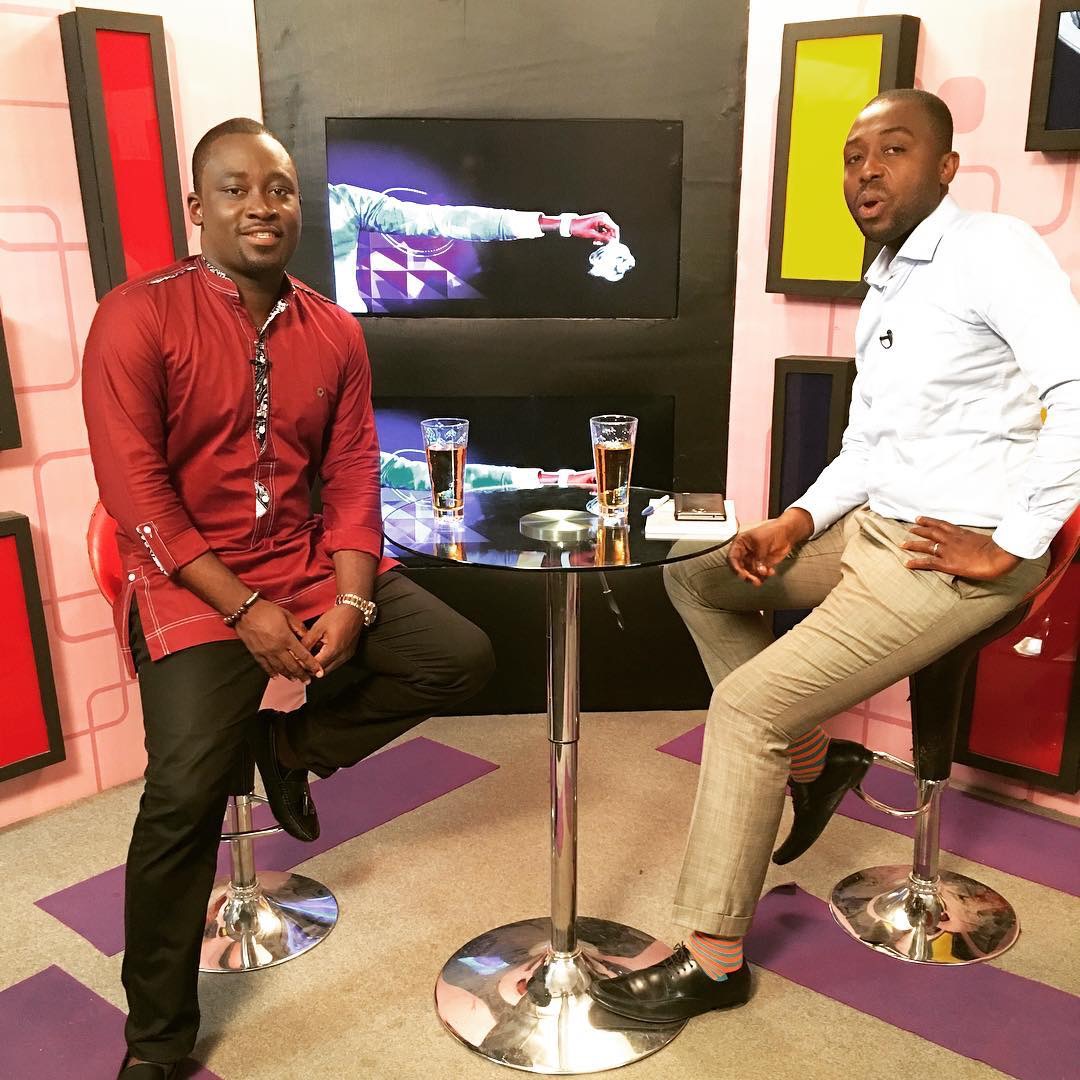 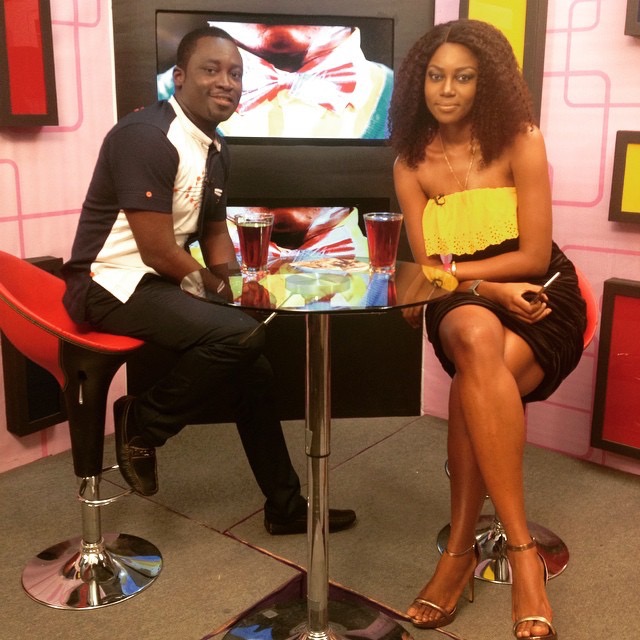 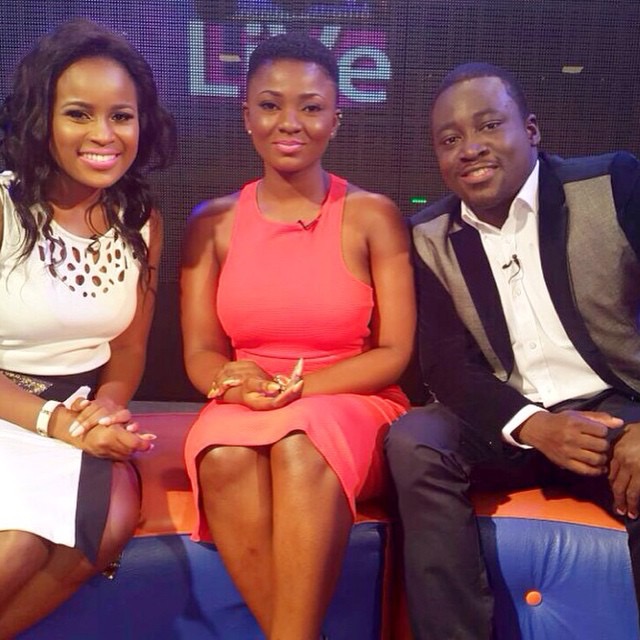 WD’19:Feminists are chastising Nana Addo because he didn’t blame men

Patapaa reacts to viral video; claims it was all a joke