Home International American Actor Steven Seagal appointed by Russia as its Represenative to US. 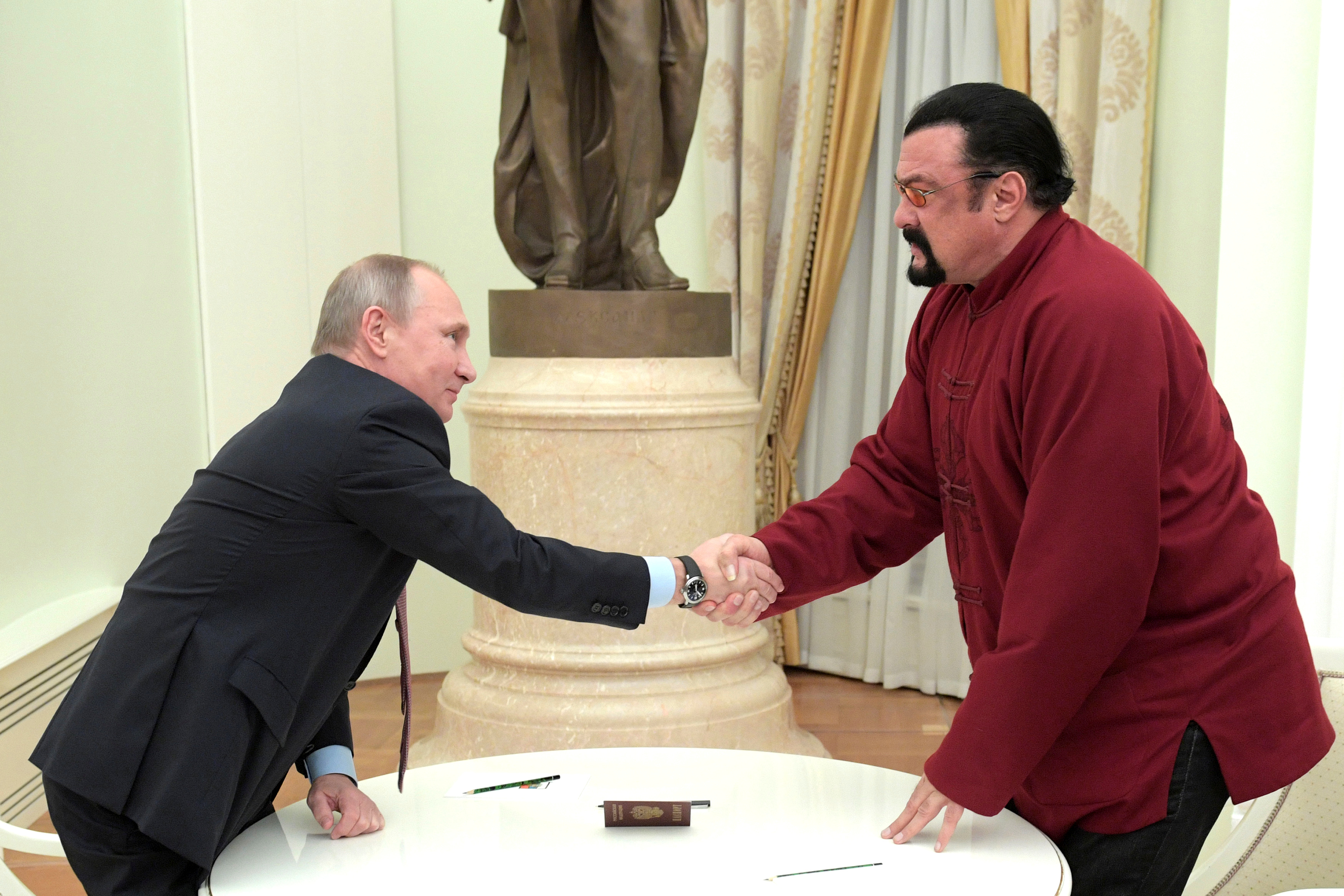 According to the statement, the action star’s role will be to promote US-Russia relations “in the humanitarian sphere,” adding that the role will include collaboration “in the sphere of culture, public and youth exchanges.”
The foreign ministry said the unpaid role will be similar to the United Nations’ goodwill ambassador positions.
Seagal, who became a Russian citizen in 2016, is a close friend of Russian President Vladimir Putin. He attended Putin’s recent swearing-in ceremony in May. 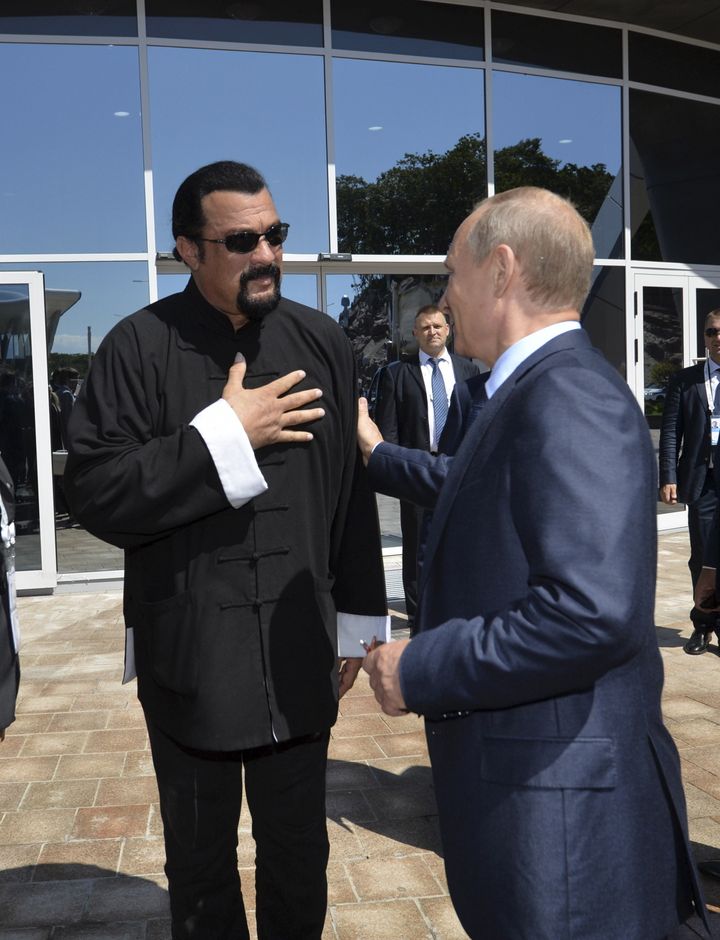 Seagal has been an ardent supporter of Putin, going so far as to defend his government against allegations of election meddling in the United States. He told Piers Morgan on the British ITV network’s “Good Morning Britain” last year, “For anyone to think that Vladimir Putin had anything to do with fixing the elections, or even that the Russians have that kind of technology, is stupid.” 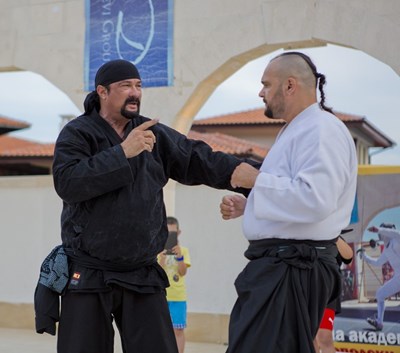 “And this kind of propaganda is really a diversion … so that the people in the United States of America won’t really see what’s happening, ” he added.
In the interview, Seagal also praised Putin as “a great world leader” and a “brilliant tactician.”
In 2013, BuzzFeed reported that Putin suggested to President Barack Obama that Seagal serve as an honorary envoy of Russia to help improve relations between the two countries. Also that year, California Republican Rep. Dana Rohrabacher credited Seagal with facilitating meetings for a congressional delegation that visited Russia in the wake of the Boston Marathon bombings to investigate the suspects’ backgrounds and discuss intelligence sharing issues.

I am very loyal to Stonebwoy; I can not beef him-Kelvyn Boy

Ogunskele of 2Toff fame set to drop a new banger ‘You Are’ ft Sarkodie...

Domelevo saga: Akufo-Addo’s response to CSOs a sad attempt to switch the narrative –...

I Want All Fine Ghanaian Actresses To Have